2D animation is one of the main types of animation. It's widely used to make animated films, cartoons, video marketing, advertising, educational material, games, and more. With the increasing demand for video content, more businesses are considering using animated videos for promotion, because they increase the conversion rate by 20%.

Some companies hire an animation team, others try to make it online with the help of a video maker. You can also hire professional 2D animation services through https://www.myevideo.com/2d-animation-videos Animated video has a big impact on the audience in three different ways: Visual, Hearing, and Kinesthetic. In addition, they can only be adorable. In this article, you will learn more about 2D animation. 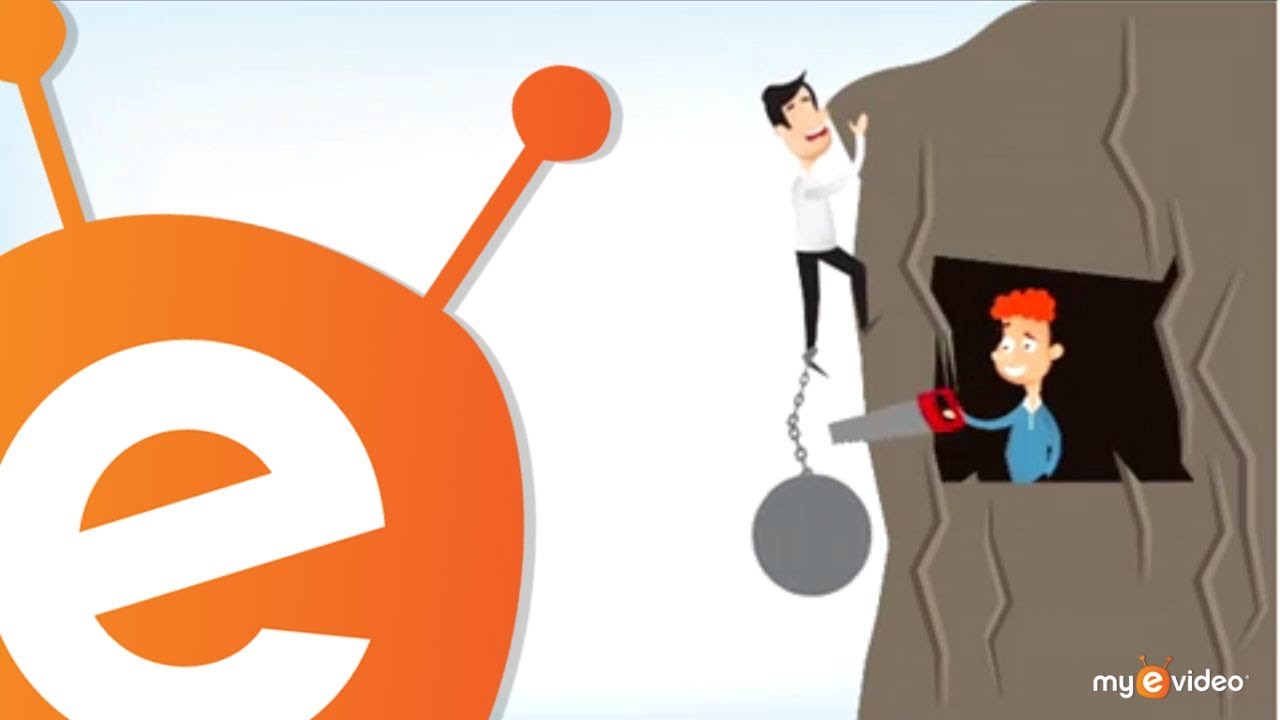 What is 2D animation?

Two-dimensional or 2D animations are marked by having objects and characters made in two-dimensional space. This means that they only have width and height. This is considered a traditional animation style, known from the 1800s. Initially, it was created by pulling together the frames in which one drawing was followed by another one which slightly differed from it. Every second included 24 frames.

We all remember the classic Disney animation, right? Snow White and the Seven Dwarfs, Bambi, The Little Mermaid, and so on. They are some of the most popular 2D animations. With the development of computer technology, this process is also digitized through various animation software with characters and background options directly into the computer and animating them.