If you are looking for a battery for your mobile or laptop, you can also buy a 18650 Lithium-Ion Battery Online. 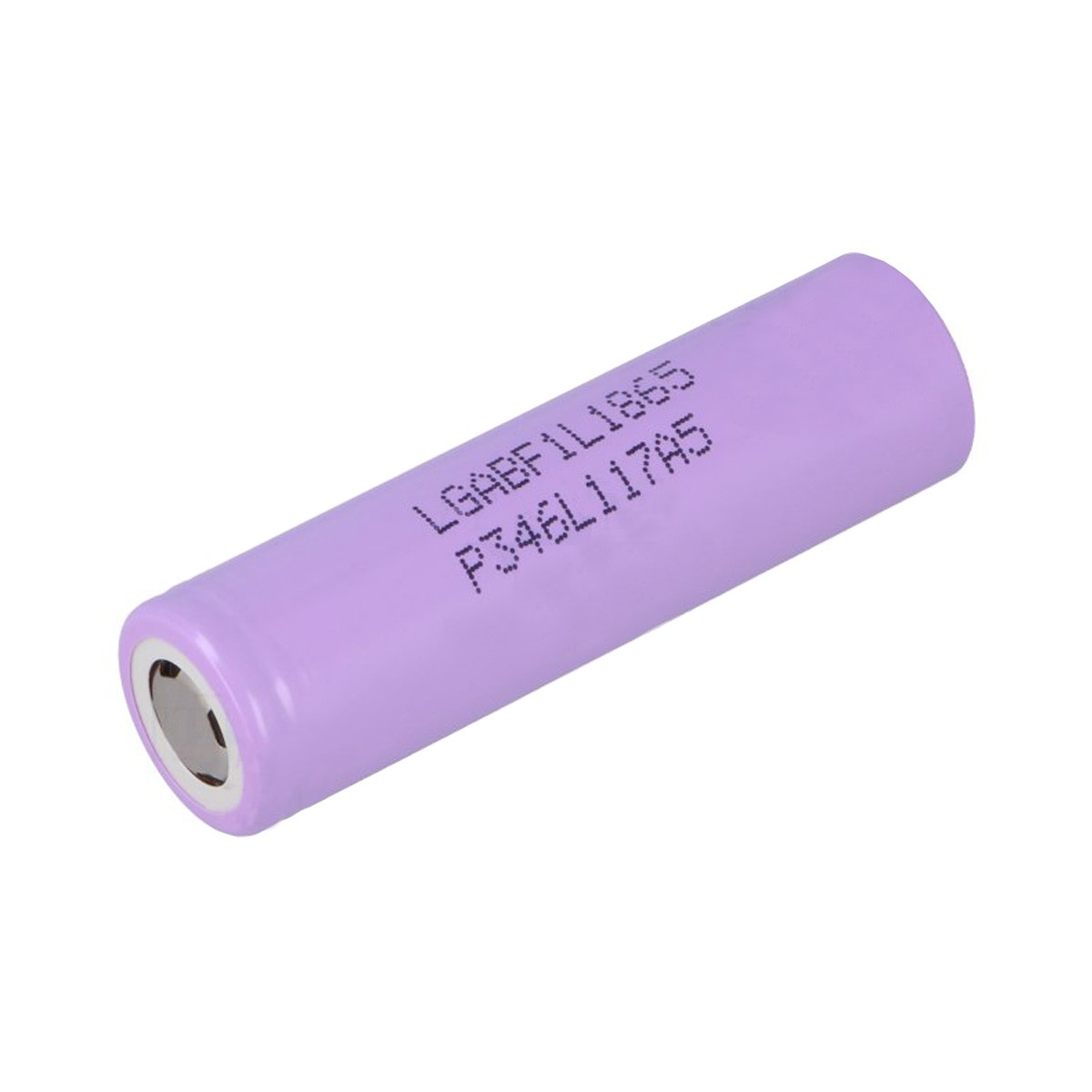 This circuit protects your battery from "overcharges" and "over discharges". Both of these are undesirable situations. Overcharging a battery can cause it to overheat, burst, or catch fire. This malfunction can lead to serious problems for the battery manufacturer and the user.

It's not difficult to see how it could happen. Samsung's newest smartphone, Galaxy Note 7, was released in 2016. Soon, reports began to surface that the phones were exploding when they were being charged. The phone's lithium-ion battery had a design flaw that caused it to short circuit and catch fire.

Two recalls of 1.9 million American phones were issued by The U.S. Consumer Product Safety Commission. Globally, 96 percent of the 3,000,000 phones sold to date have been returned.

Samsung suffered a significant financial loss and a bad reputation due to the numerous fires and injuries caused by the phones. The batteries in these phones weren't 18650. They were a different, larger 3500mAh lithium-ion battery.

It is amazing how common these batteries are. There's a good chance that you have used a 18650 battery from the moment you wake up until the moment when you go to sleep. They are often overlooked in our everyday lives, but we don't realize how important they can be.